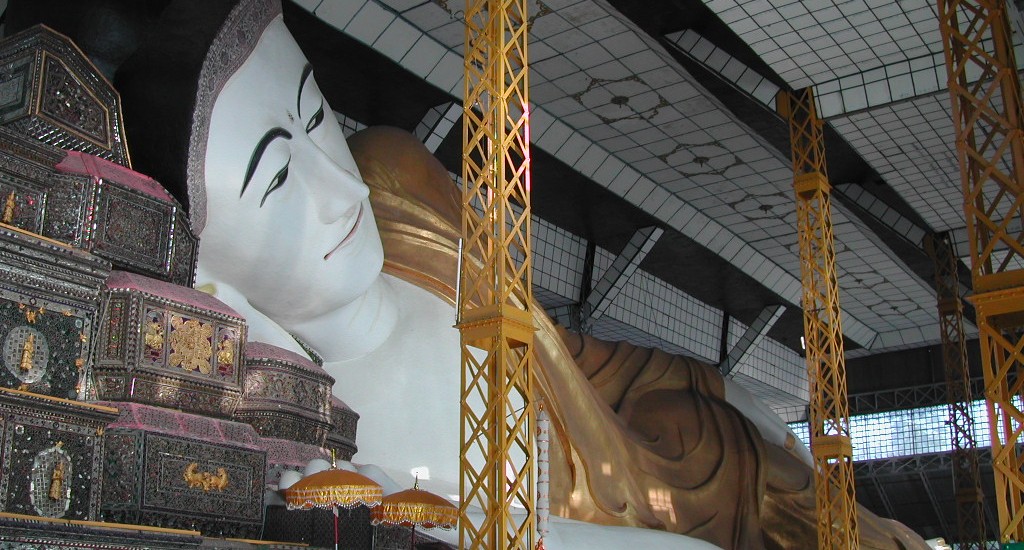 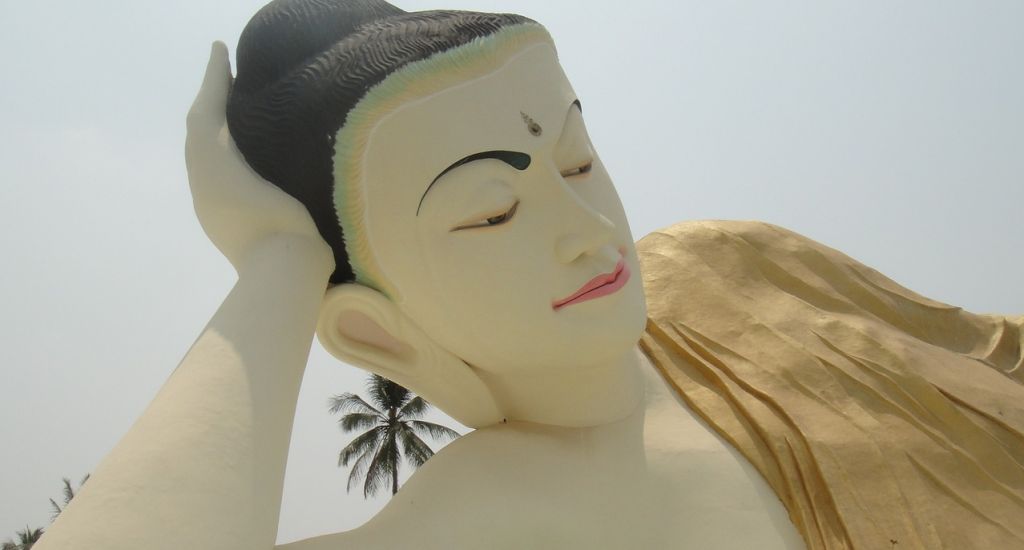 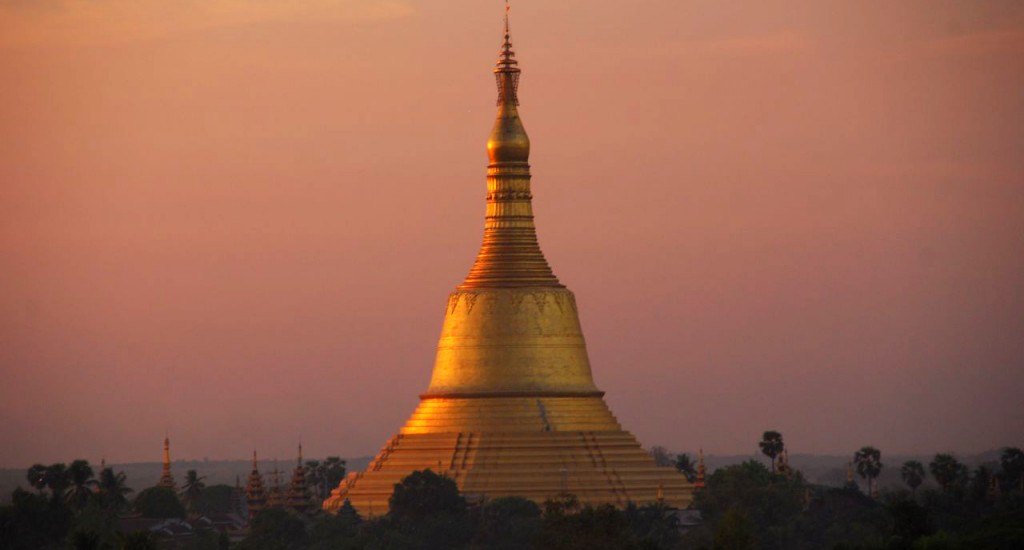 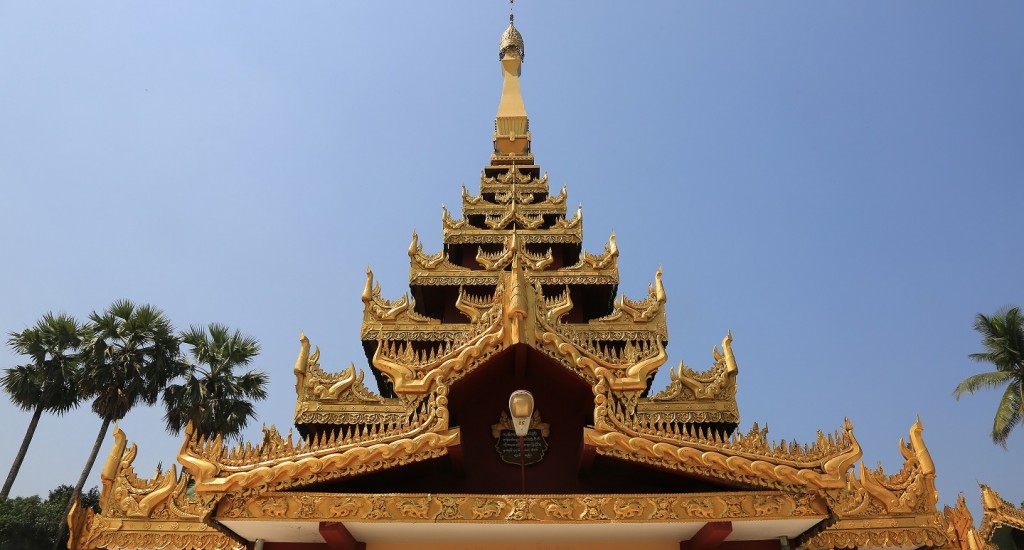 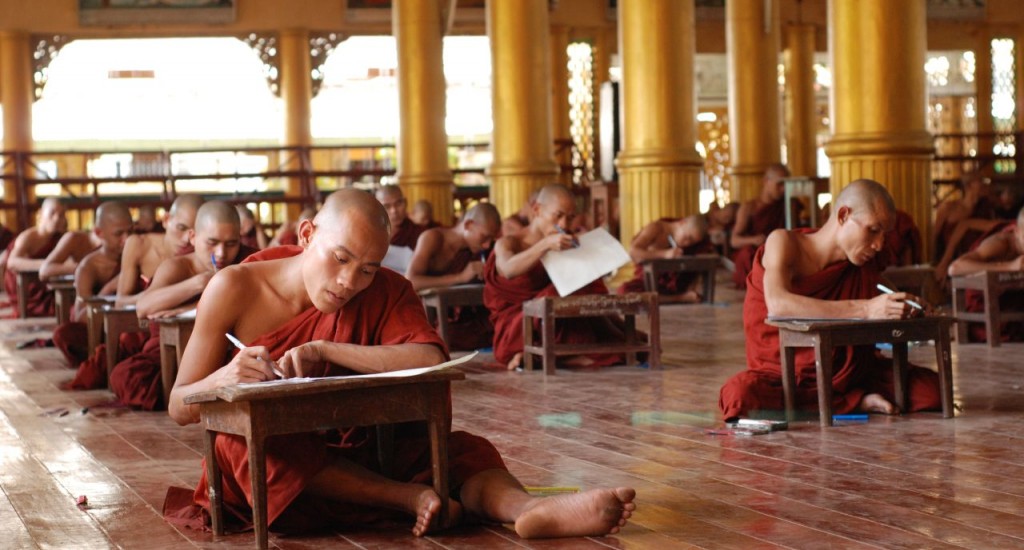 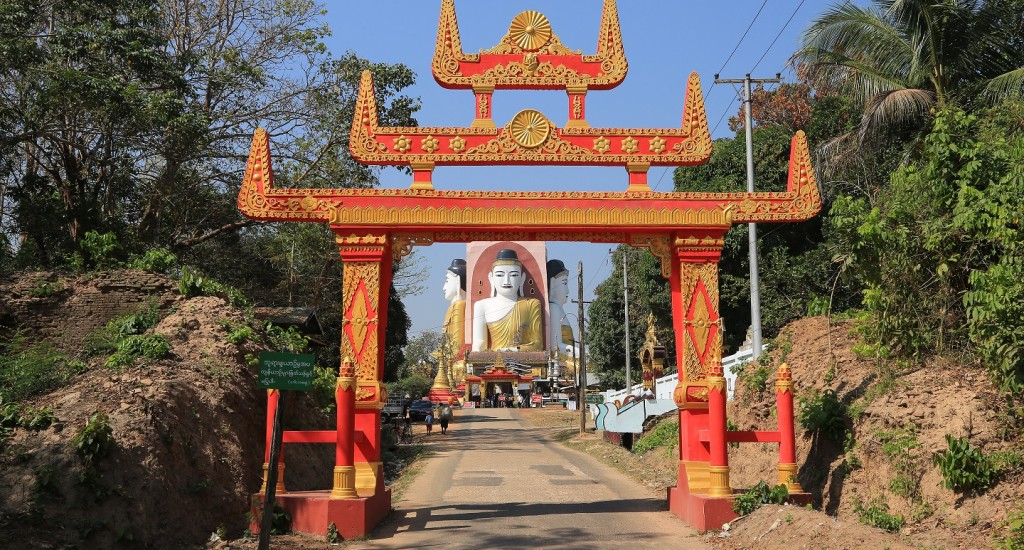 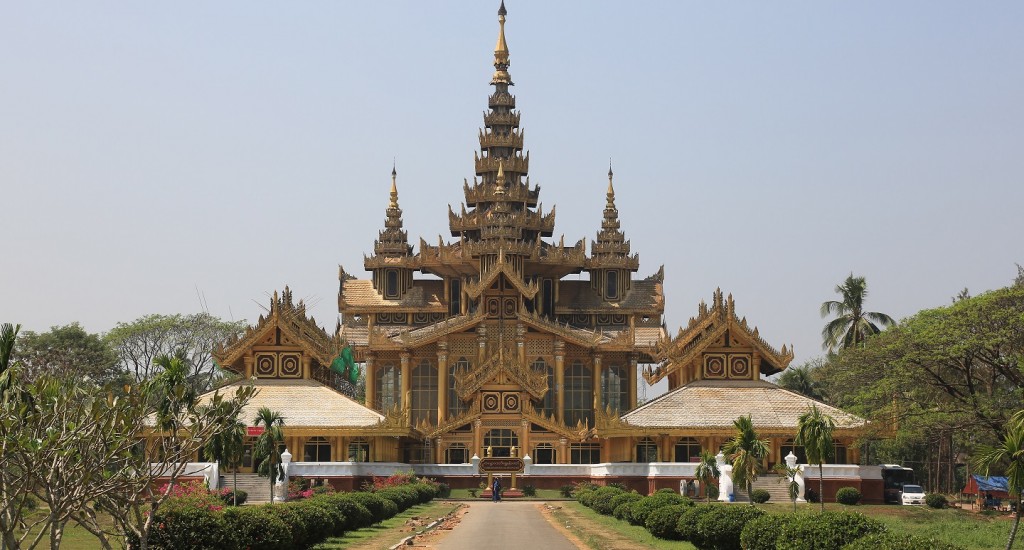 Once the capital of the Mon Kingdom in the 15th Century, this is a town rich in history and legend. Central to any visit would be the 55 metre long Shwethalyaung reclining Buddha and the nearby Shwemawdaw Pagoda, a golden temple standing at 114 metres tall and visible from miles around. Other highlights include the four-seated Buddhas at Kyaikpun and the old palace of Kambozathandi.

For those so inclined, the next stop could be Kanbawzathadi Palace – also known as the ‘Snake Monastery’ – home to a 9 metre Burmese python of some repute. Indeed, the monastery is devoted to this python, believed to be a Buddhist abbot of some re-known reborn.

The town itself is pleasant and worth lingering in for lunch, made up of Mon neighbourhoods where beautiful woven textiles are produced.

Bago, still known to many as ‘Pegu’, is best visited as a day trip from Yangon. There are a few hotels in town…but very basic and none that we can whole-heartedly endorse.

“We thoroughly enjoyed our holiday” 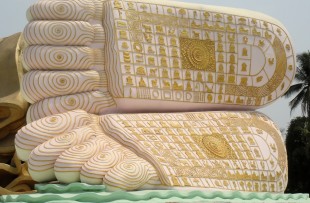 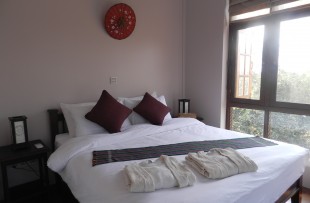