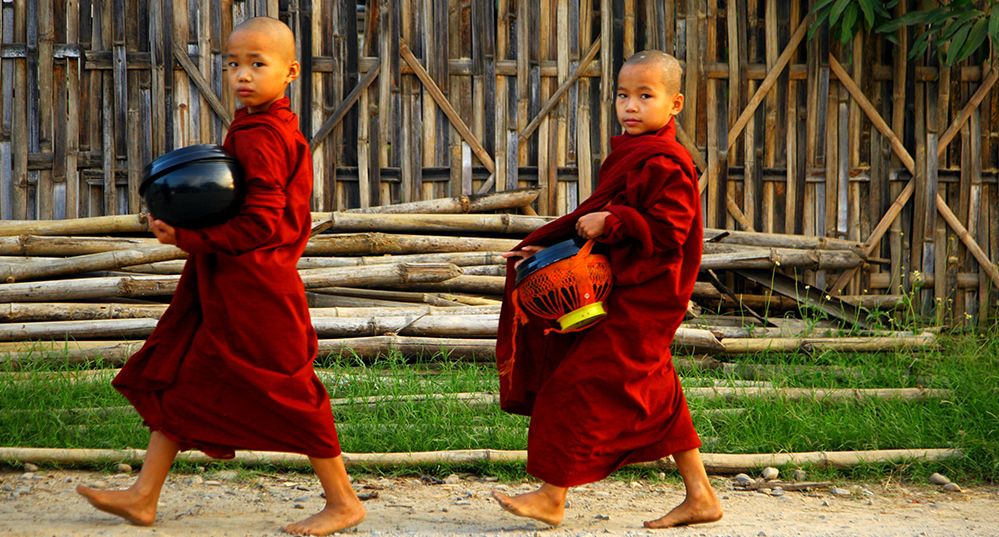 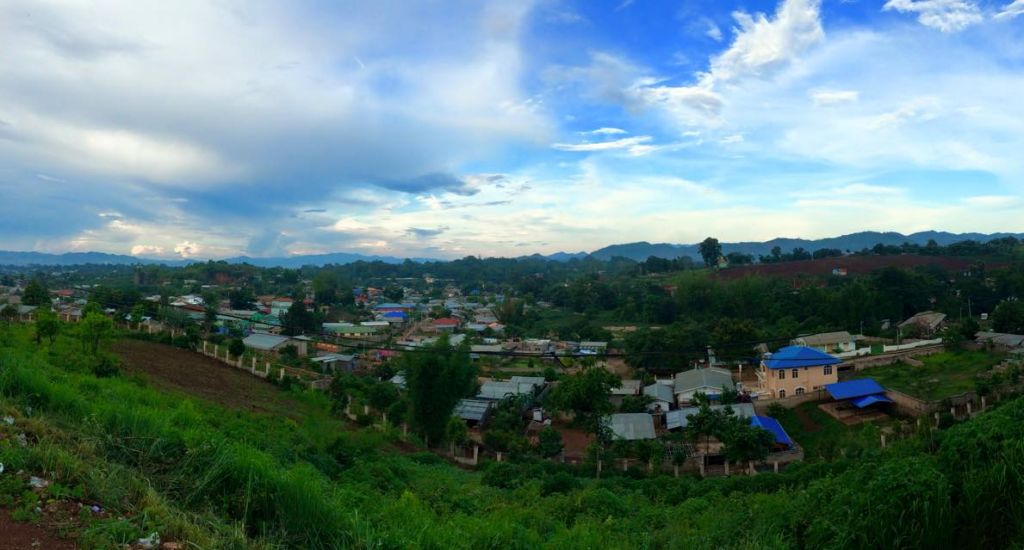 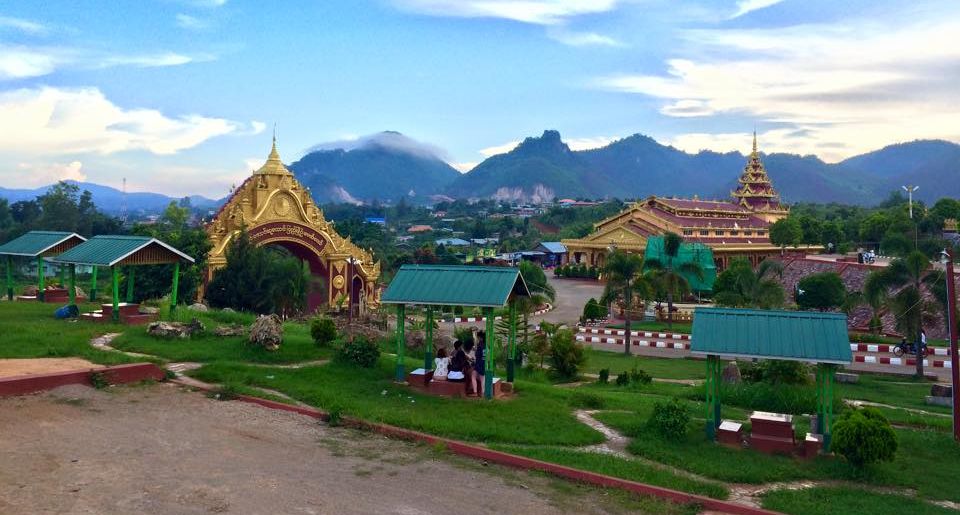 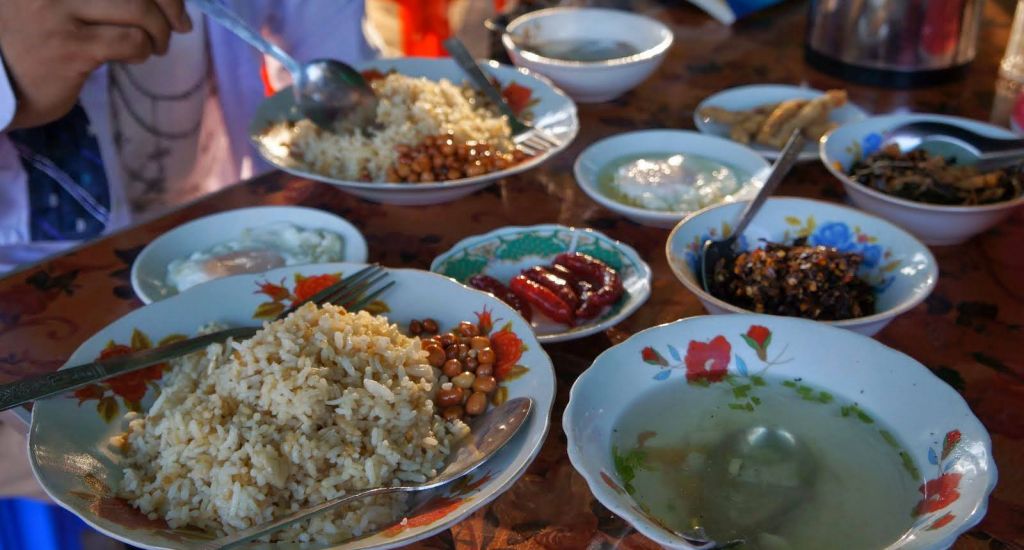 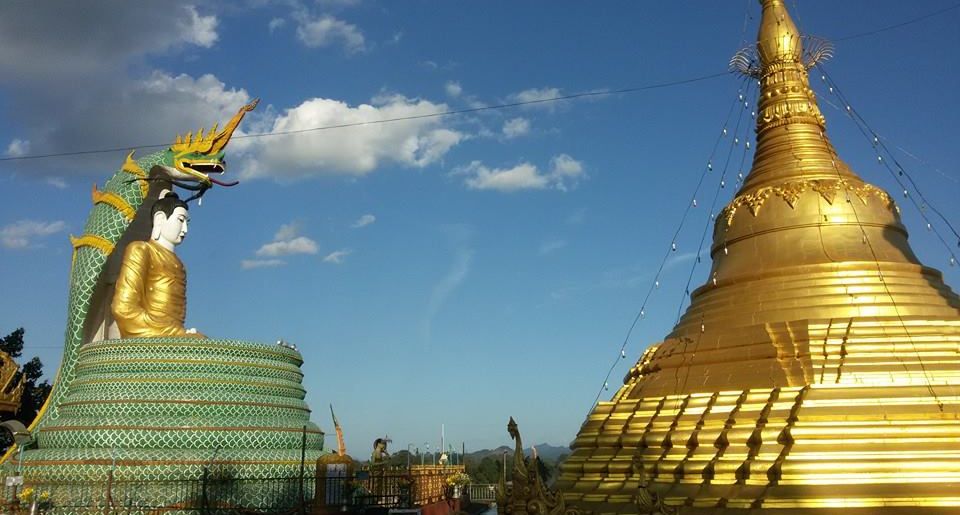 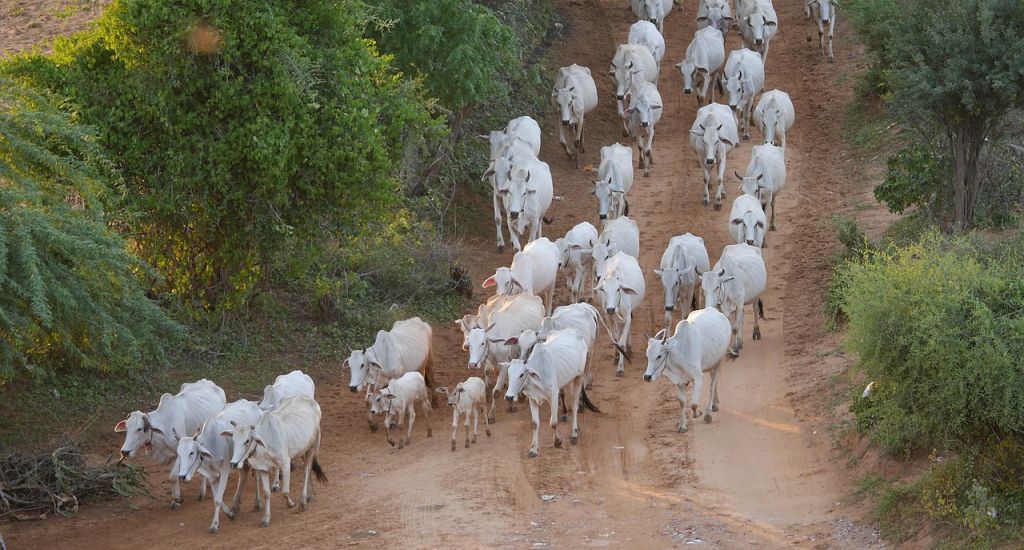 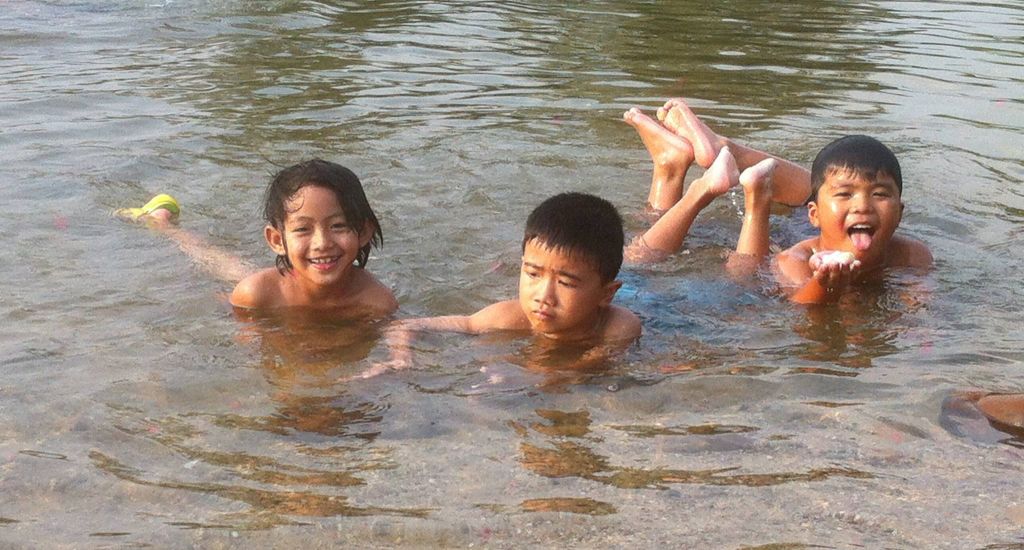 Lashio is about as far off-the-beaten-track its possible to get in Burma, you will see very few other travellers. As it happens, the sprawling market town itself is really not up to much….but you come for the frontier atmosphere, as Lashio is the last major town before you hit the Chinese border. And the surrounding countryside, dotted with small villages, is rarely explored and quite wonderful.

Once the seat of an important Shan Lord, the town played a pivotal role in the fight against the Japanese in WWII. From China’s perspective it sits at the southern end of the Burma Road, which supplied food and arms to Chiang Kai-Shek’s Kuomintang army in China. However, not much evidence of either of these historical periods remains today, as most of the city’s old wooden homes were destroyed in a disastrous 1988 fire. All that remains are a few interesting pagodas, surviving amongst the ubiquitous and lacklustre 20th-century architecture

Much of the local population is ethnically Chinese, but the hills that surround the town are home to many minorities and during your time here you are sure to see many colourfully dressed minority people in the town’s streets and markets.

Lashio is an interesting place to visit, if for no other reason that there are so few other travellers here. 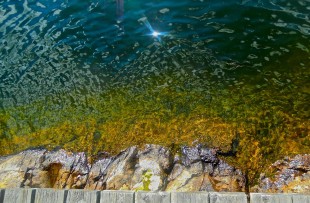 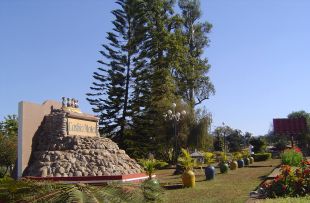