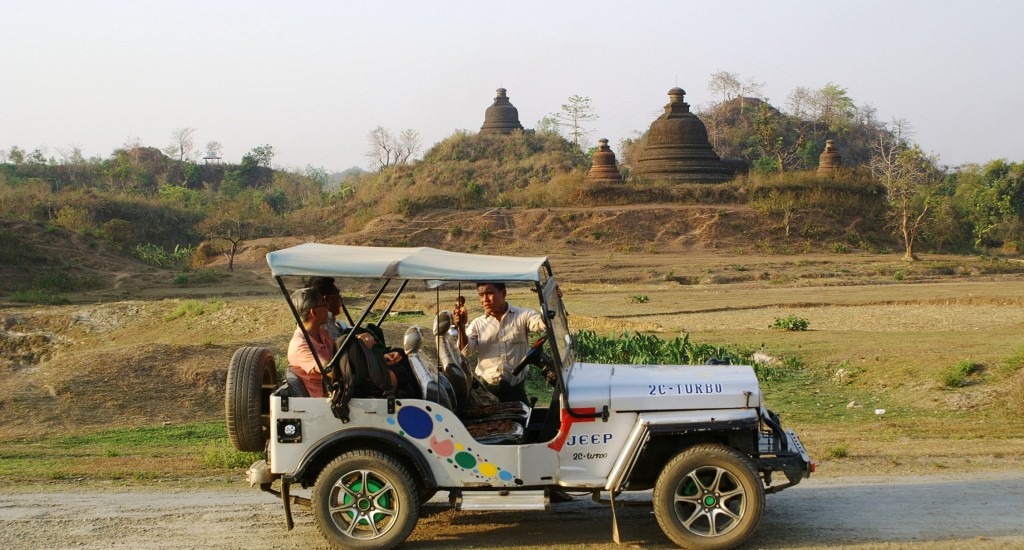 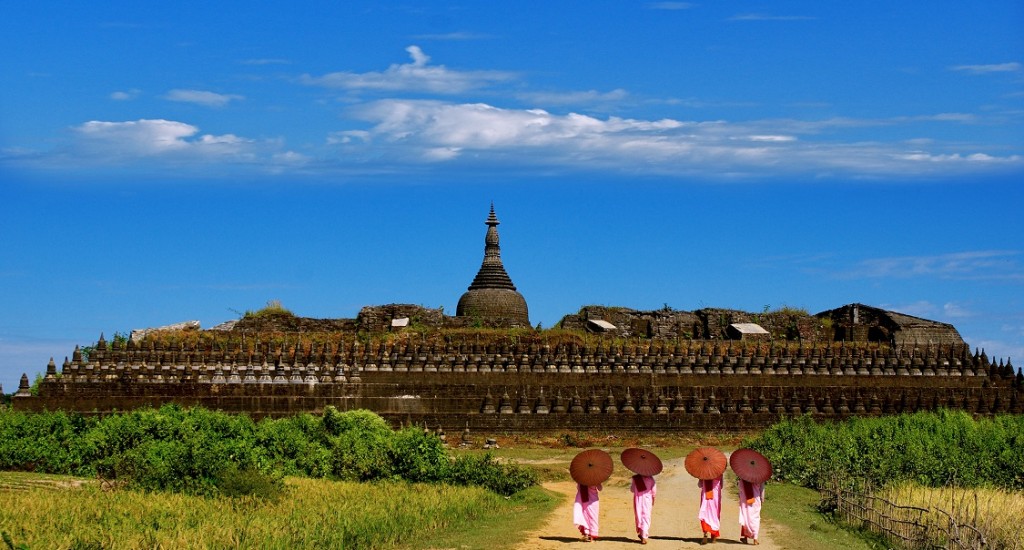 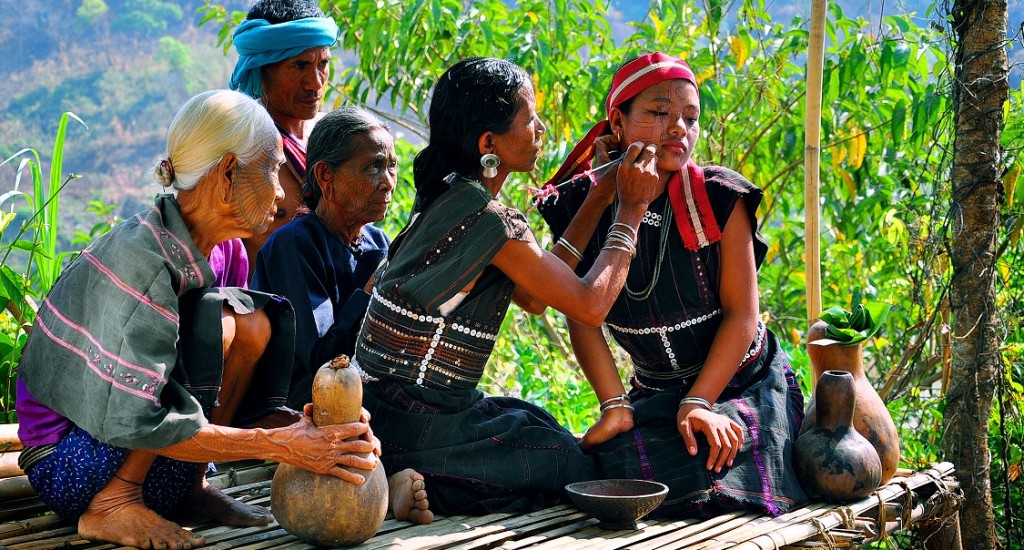 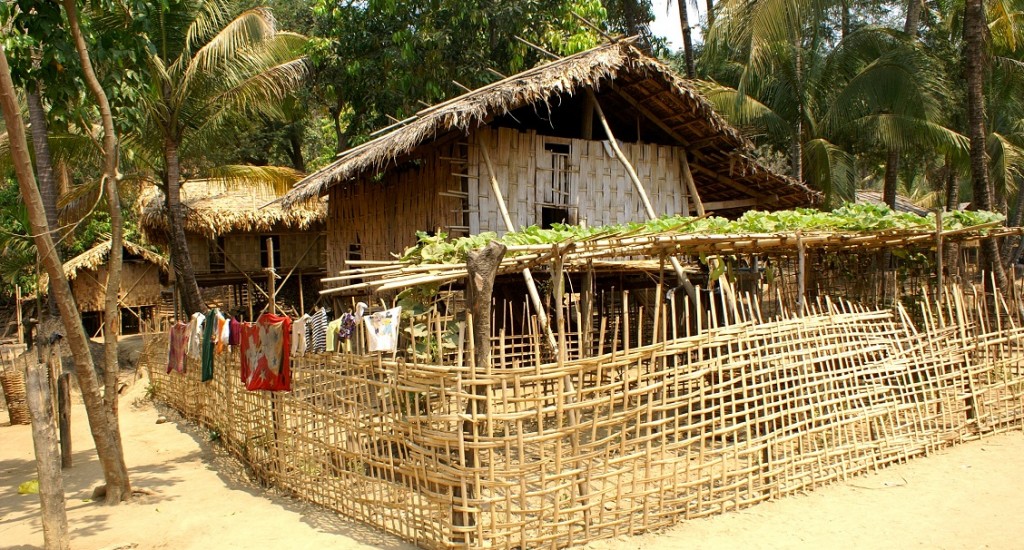 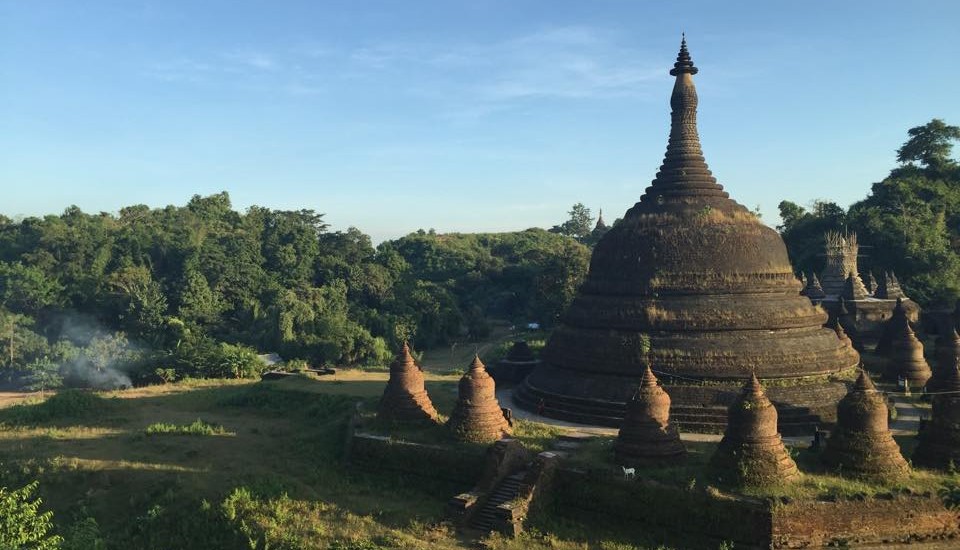 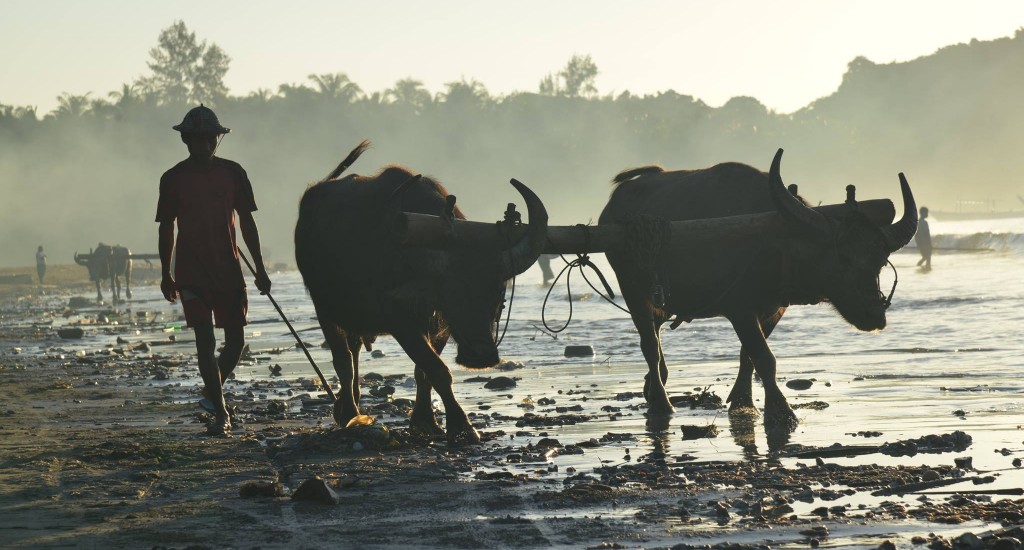 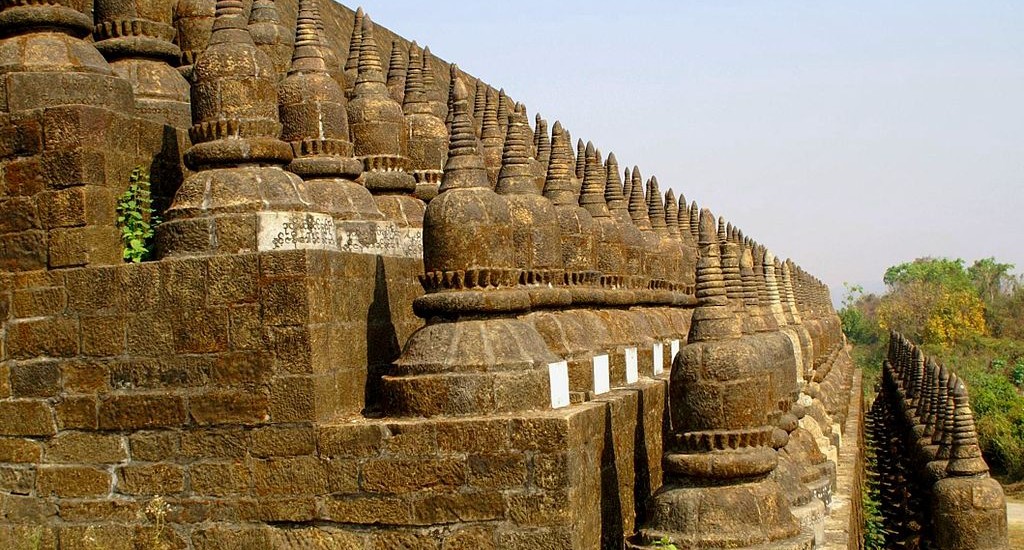 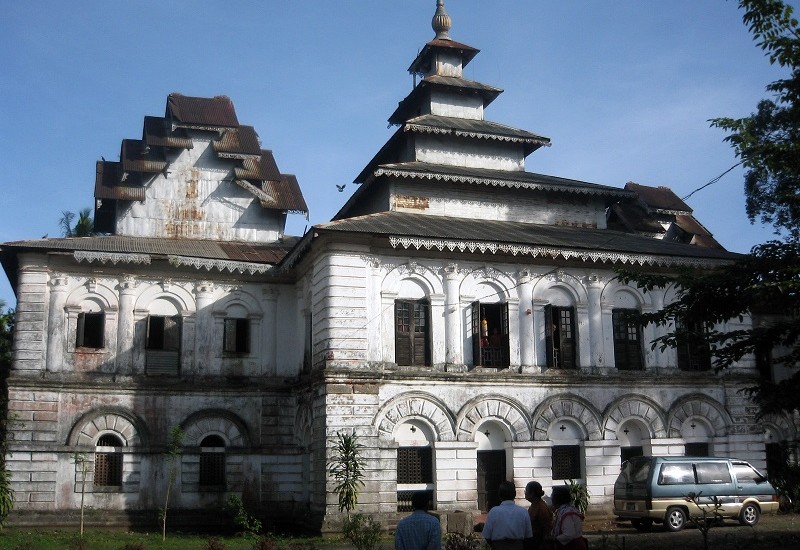 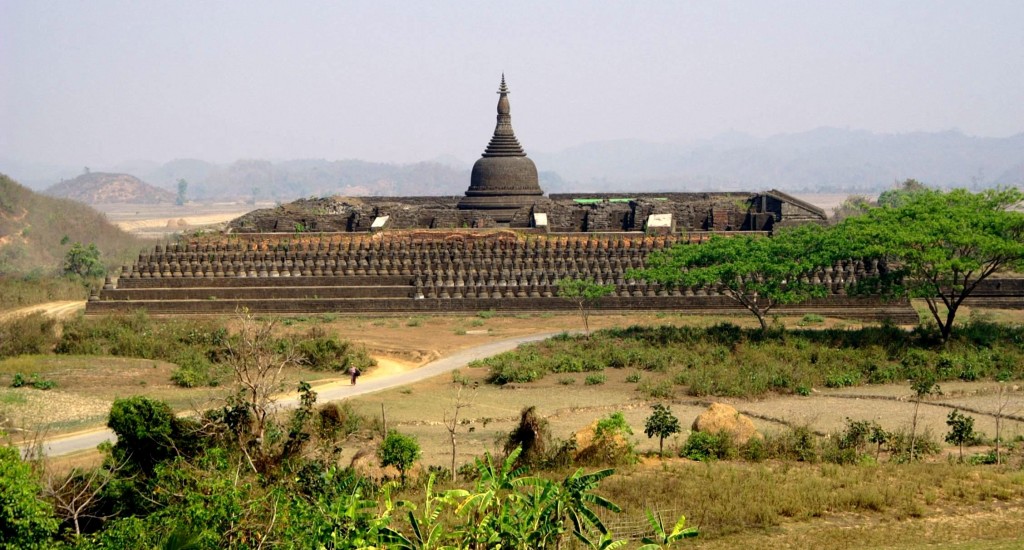 Currently we are unable to send you to Sittwe in Rakhine State. There have been well-publicised ethnic tensions over the past couple of years and the entire region remains on the official ‘no-go’ list. A shame and be assured, as soon as it is safe once again to travel then Holiday Architects will be one of the first to include it in our itineraries.

This remote corner of Burma is well worth several days of your time. The reason many would want to visit is not for the town itself, rather nearby Mrauk U, once capital of the Arakanese kingdom which, at its peak, controlled most of Bangladesh, modern day Rakhine State and the entire western part of Burma. As the city grew, many pagodas and temples were built and today several of them remain in staggeringly good repair. The Archaeology Museum, just inside the Royal Palace, has a collection of artifacts from the various sites – Buddhas, slabs with inscriptions, Wethali era coins, paintings that show Mrauk U in its heyday and an excellent model of Mrauk U that will help you get your bearings. However, crumbling walls are all that remains of the Royal Palace itself.

With all there is to see at Mrauk U, many simply head straight up the Kakadan River to the site, without spending time in Sittwe itself. Mistake. Linger here and you are rewarded – late afternoon at The Point at the end of the Strand, with the sun setting over the Bay of Bengal, is gorgeous. The city is also known for its fruit bats which take wing by the hundreds at dusk.

In the early morning a frenetic fish market operates, right next door to the fascinating Central Market.

“We had a fantastic trip thank you and all the arrangements worked very well. Burma is a stunning fascinating country and we feel lucky to have gone when we did. All the hotels were superb and the staff friendly and helpful. Our guides were also truly excellent….Better than I have experienced anywhere in the world. They were polite helpful knowledgeable and so keen to make sure we did what we wanted and enjoyed it” 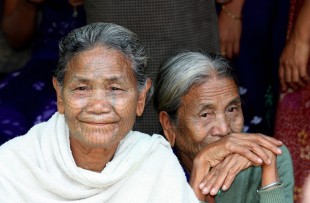 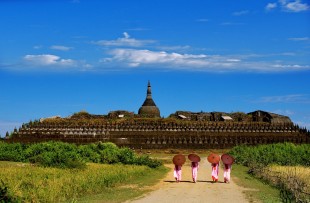 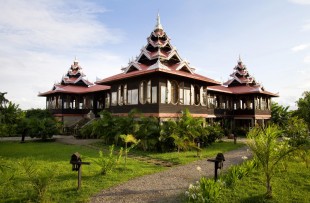 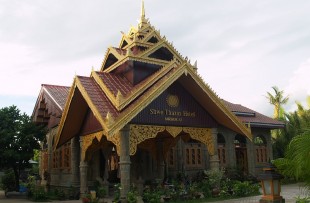