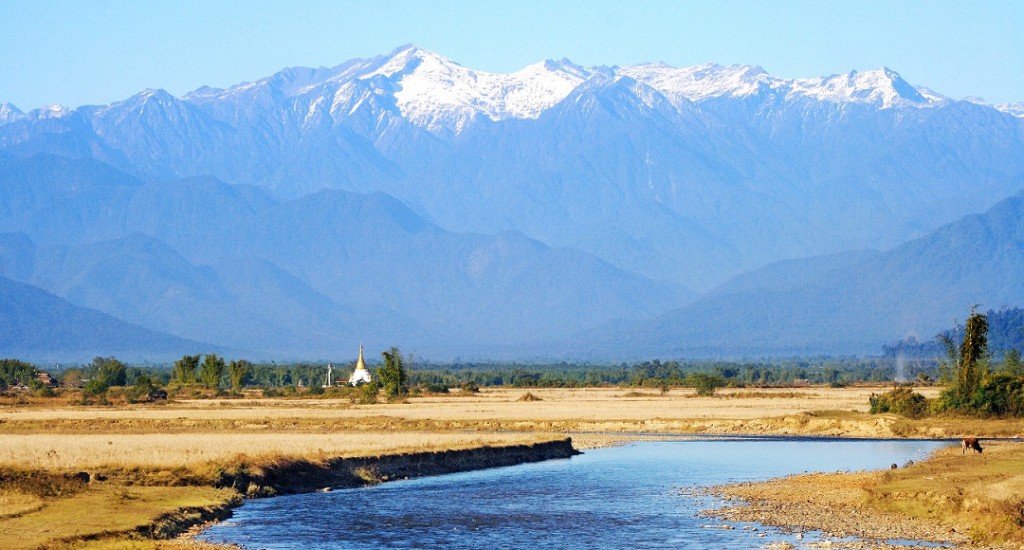 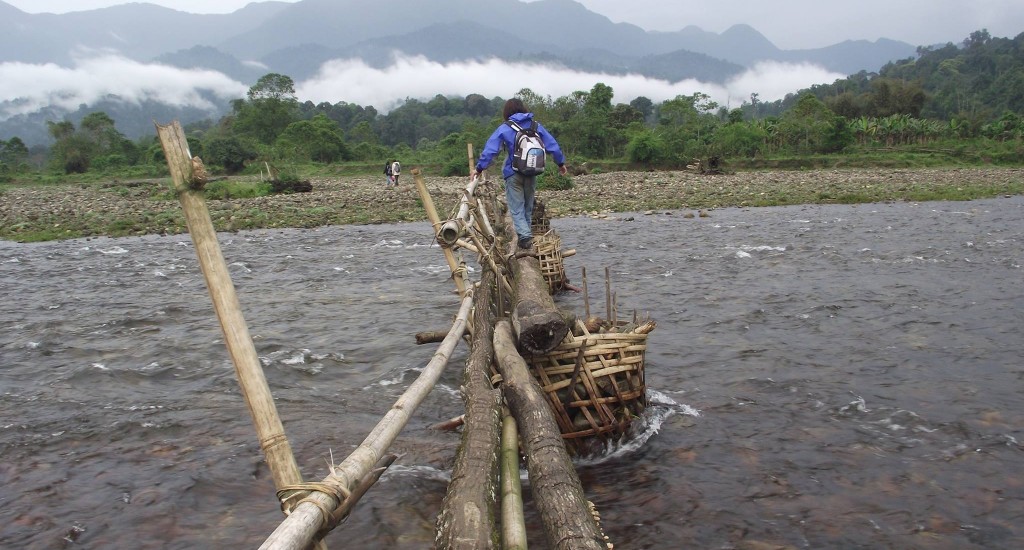 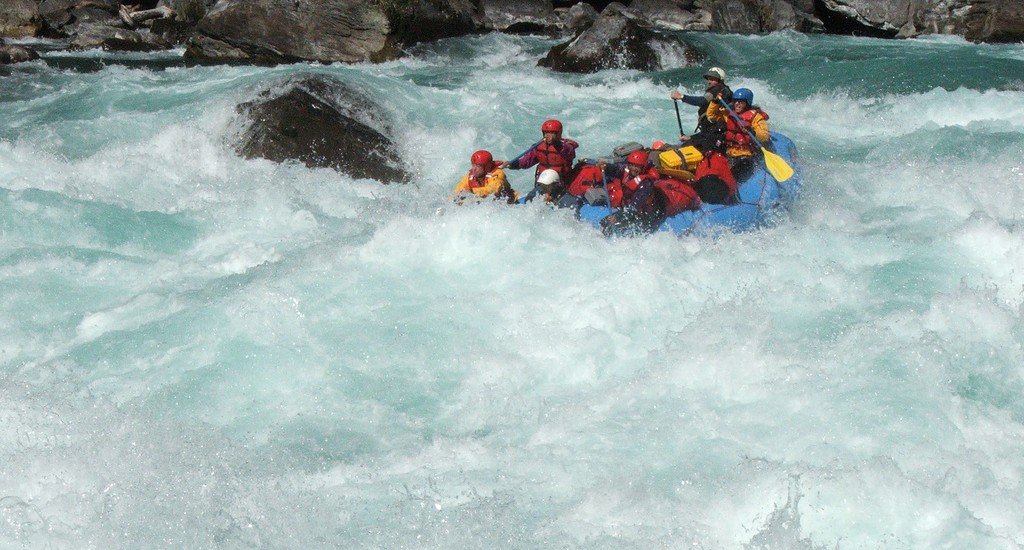 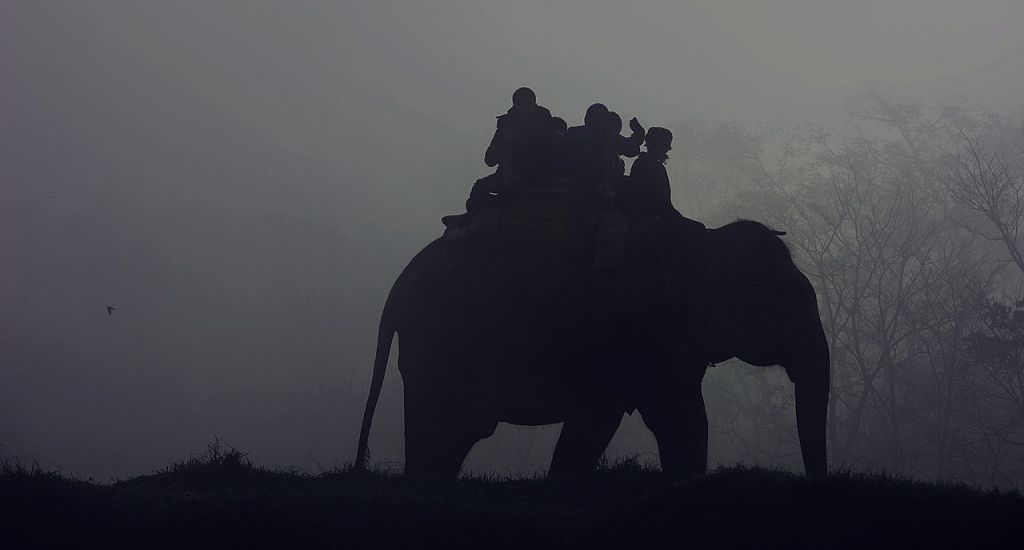 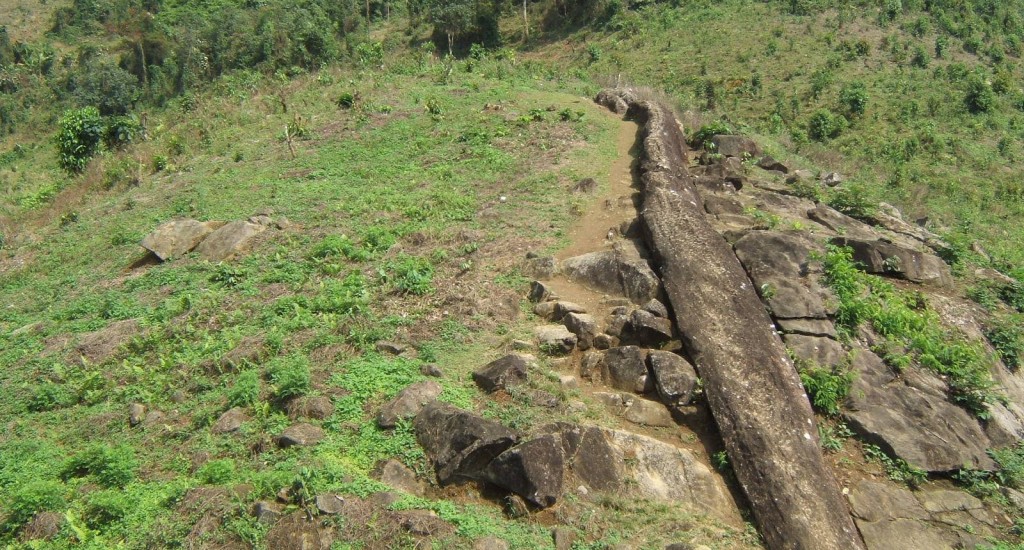 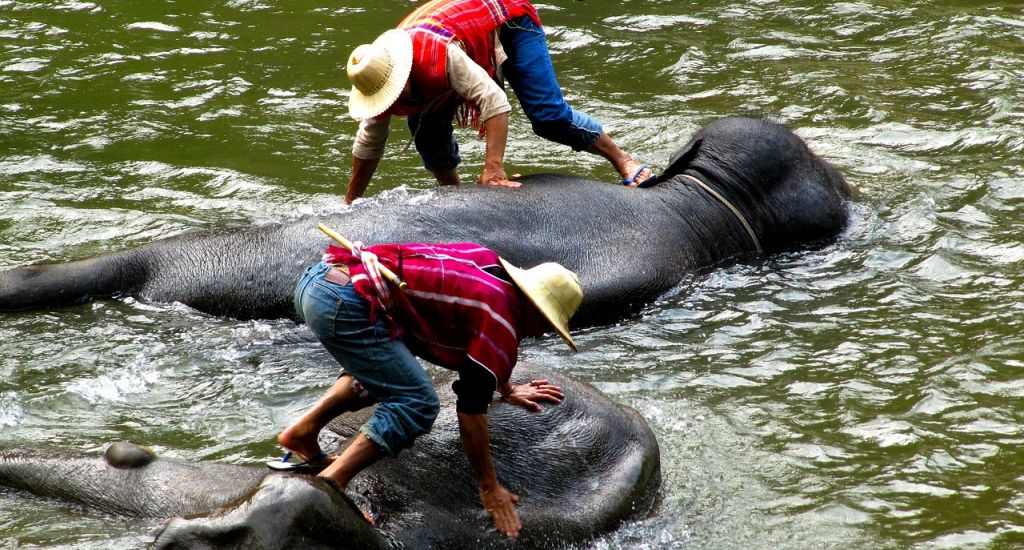 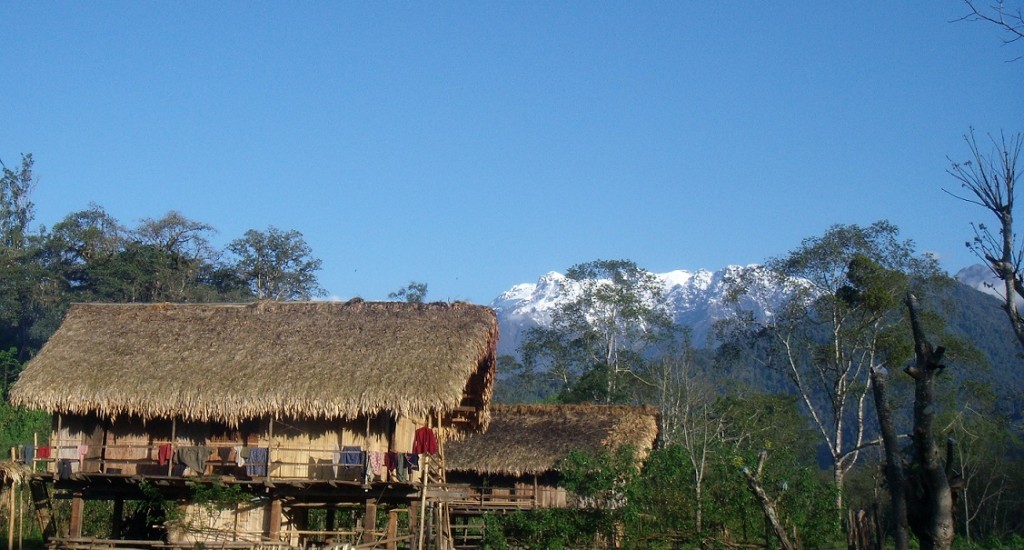 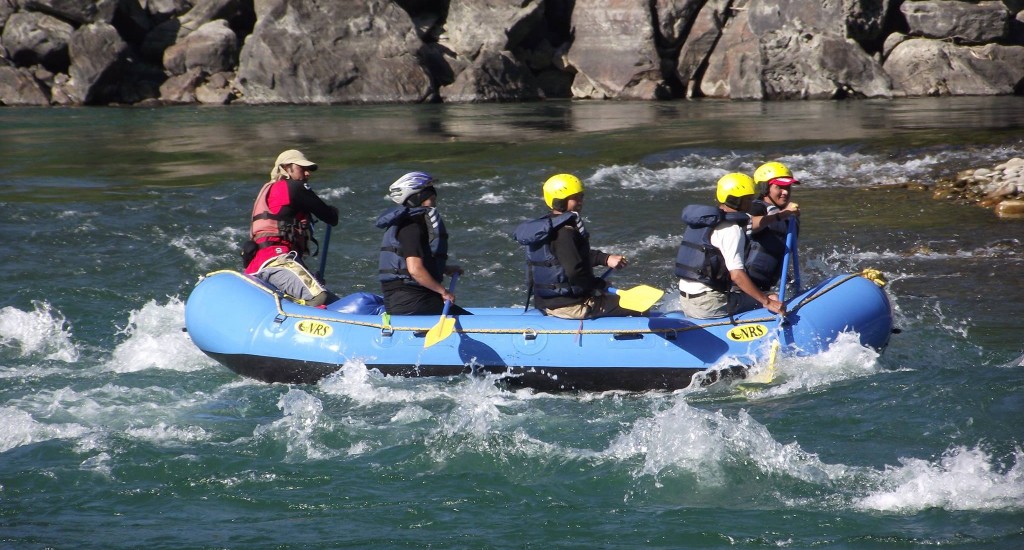 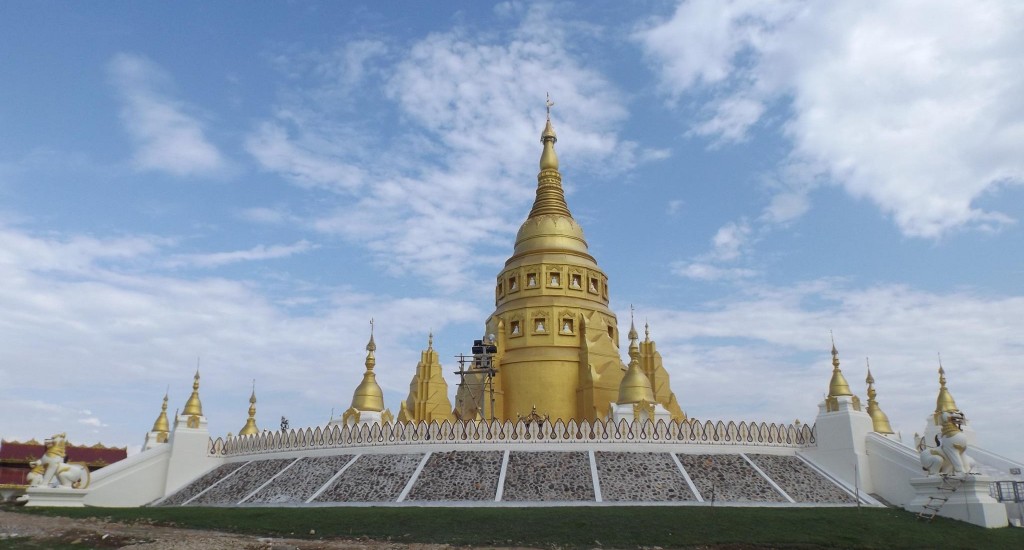 Only recently opened up for international travellers to visit, Putao is tucked away in the very far north of the country. To this day flights are only intermittent and official permissions to visit are highly sought and sporadically rescinded. Consequently, very few people are lucky enough to end up in Putao, but what those who do make the effort are rewarded with a rather remarkable ‘wilderness’ experience.

This was the site of British-built Fort Hertz (from 1914 to 1942), one of the Empires most remote outposts. However, little impact was made by the colonisers and Putao remains one of the most unspoilt regions on the planet, inhabited by a mix of regional tribes, including Kachin, Lisu, Hkamti-Shan and Rawang, cut off from the outside world by millions of acres of subtropical rainforest and surrounded by high peaks of the snow-capped mountains of the Himalaya.

Much of the region is protected as a National Park, with hundreds of indigenous species still waiting to be studied. The diverse environment makes it a an ideal place for treks, with trails leading up the mountain slopes, along riverbeds & out to isolated settlements. You can pass through Himalayan foothills, evergreen rain forests, alpine woodlands and below snowy, glacial peaks – many still waiting to be conquered. It is possible to explore the valleys by bike, foot or even raft – there are activities and excursions to suit every fitness level.

Due to its location at the base of the world’s highest mountain range a cold mist eerily hangs over the peaceful and serene surroundings almost 6 months of the year. The region highest peak, Mt. Hkakabo Razi, standing at 5900 meters can be seen in the distance and remained unconquered itself until only 1997.

“We had a fantastic trip thank you and all the arrangements worked very well. Burma is a stunning fascinating country and we feel lucky to have gone when we did. All the hotels were superb and the staff friendly and helpful. Our guides were also truly excellent….Better than I have experienced anywhere in the world. They were polite helpful knowledgeable and so keen to make sure we did what we wanted and enjoyed it” 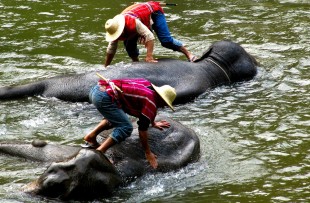 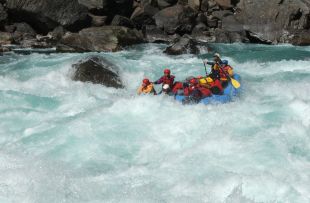 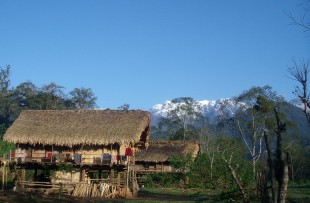 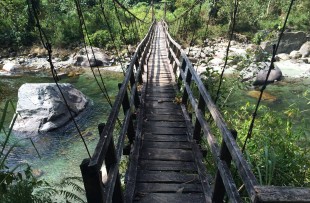 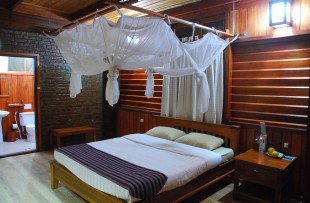 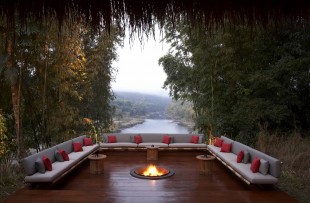