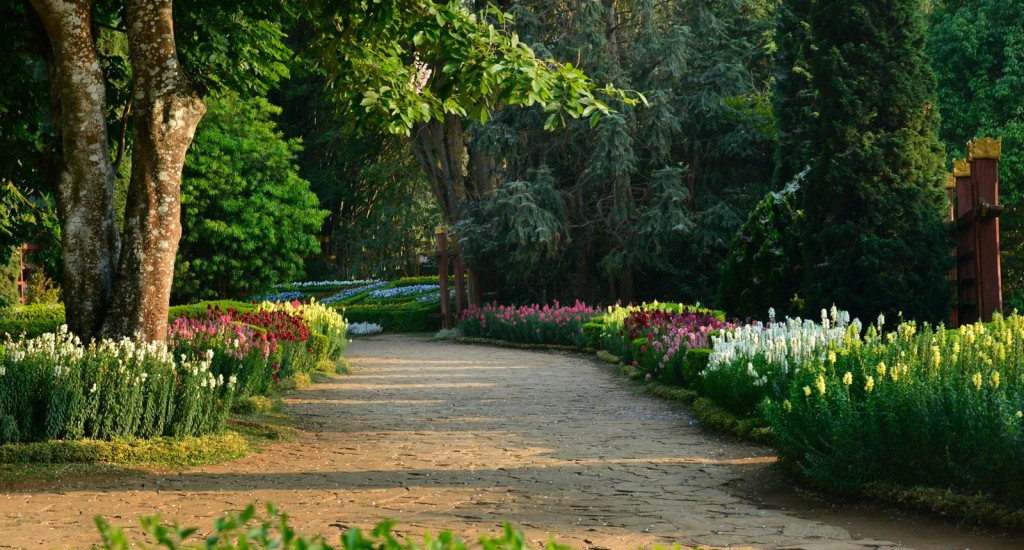 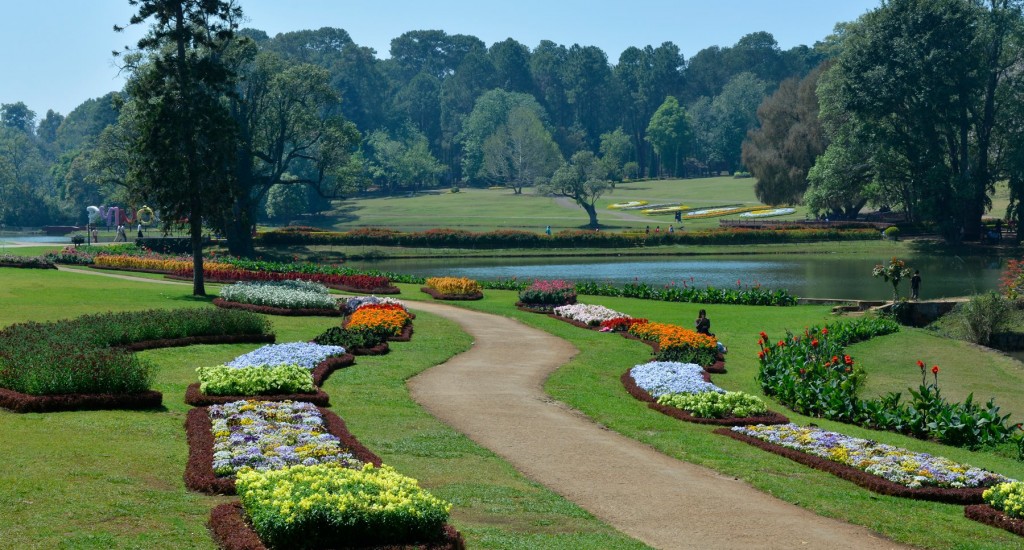 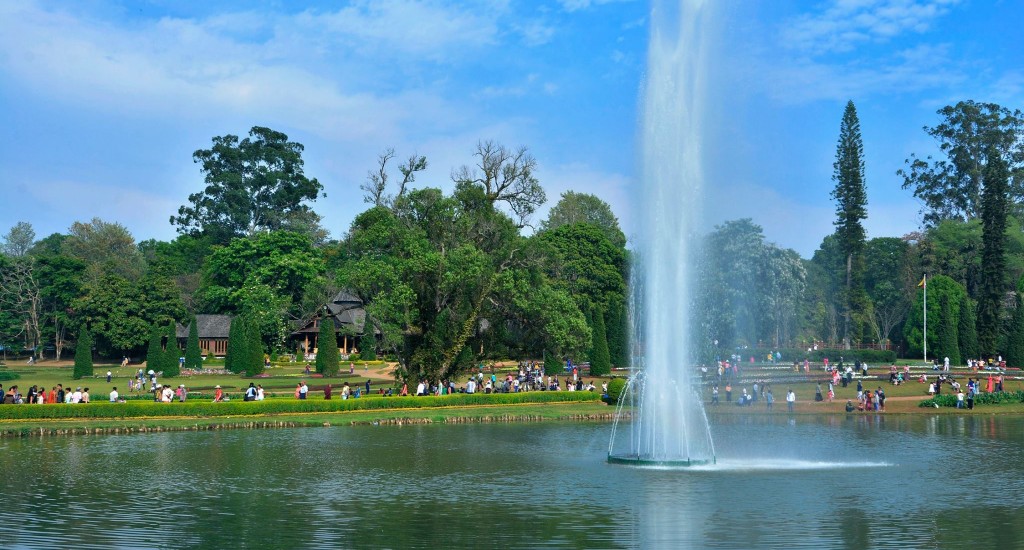 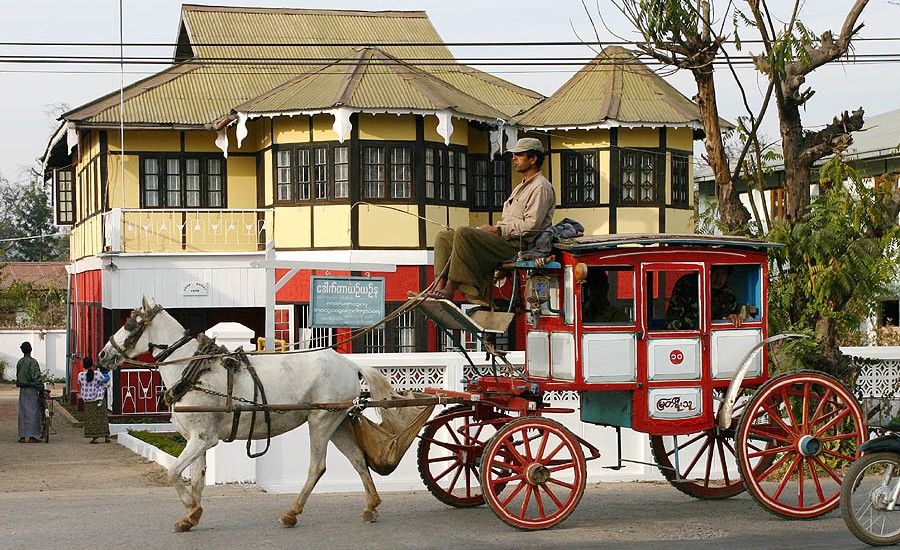 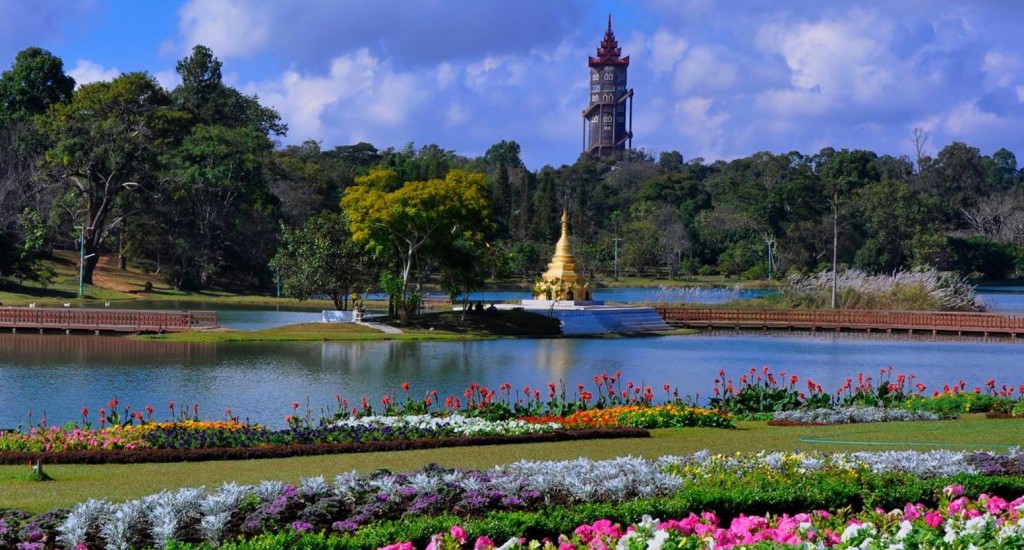 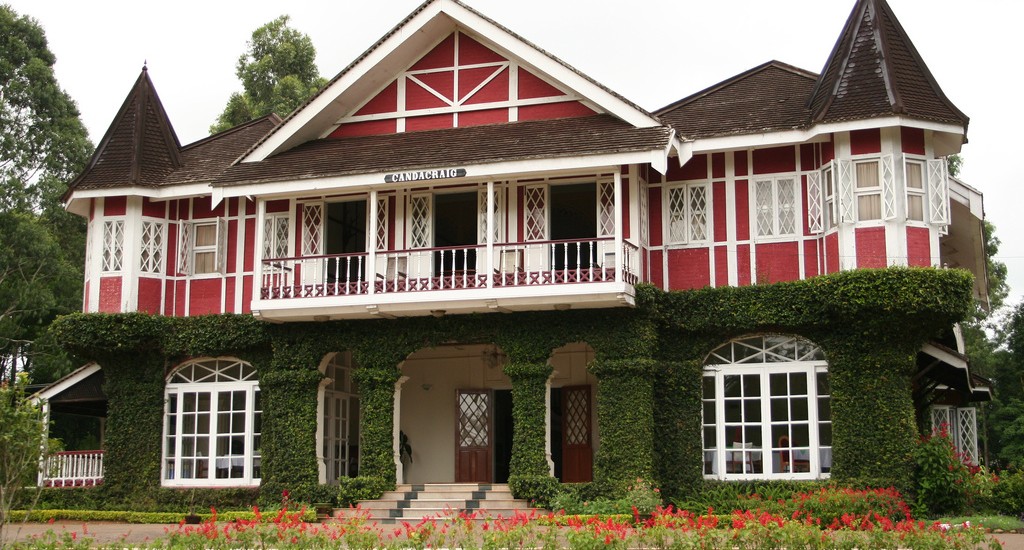 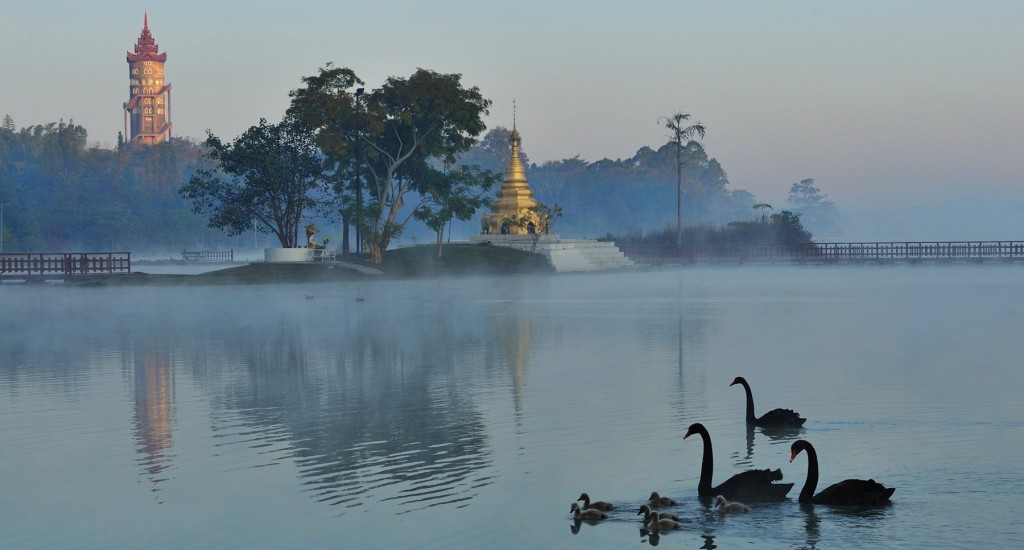 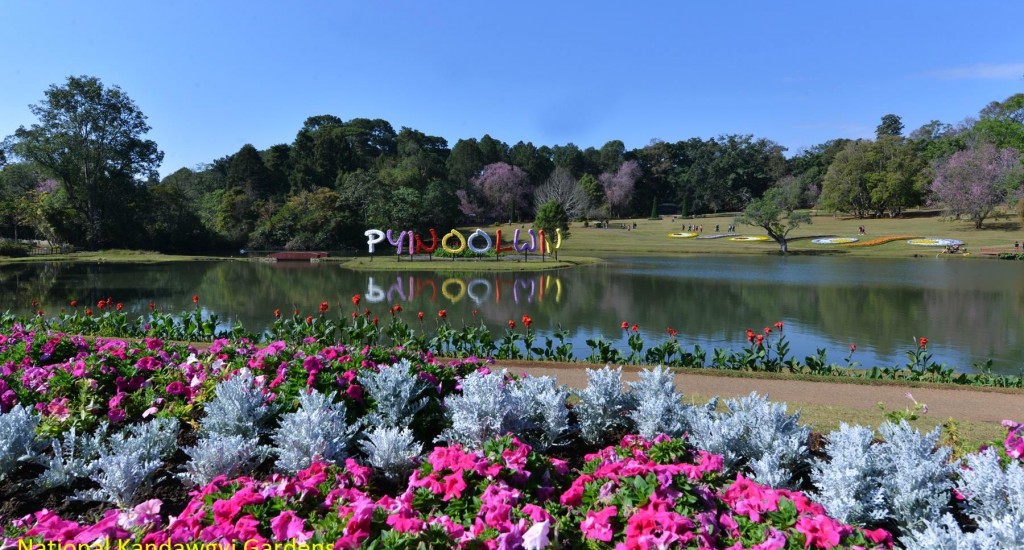 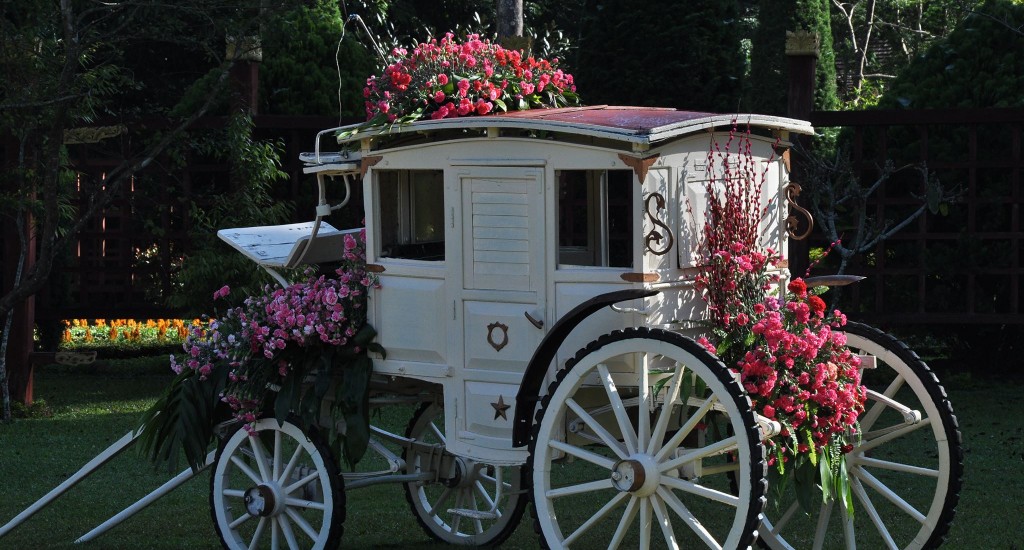 A scenic two-hour drive from Mandalay is the former British hill station of Maymyo, now officially called Pyin Oo Lwin. The town is located on a plateau 1000m above sea level and renowned for its cooler temperatures and lush foliage. Many reminders of the colonial era are still present in Maymyo, including brick and timber houses with British names (Candacraig, built in 1905 perhaps being the best example) and the 175-hectare manicured Botanical Gardens to the south of town. The local market in the centre of the town near the clock tower has a colourful array of items are for sale, including locally-produced jams and fruit wines.

Pyin Oo Lwin used to be visited as just a day excursion from Mandalay, although we recommend adding on at least 1 night here to make the most of the Botanical Gardens and then a morning train ride over the Goteik Viaduct on your way back to Mandalay, or for the more adventurous, on your way up north to Hsipaw! 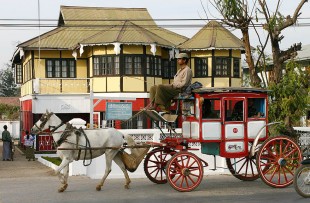 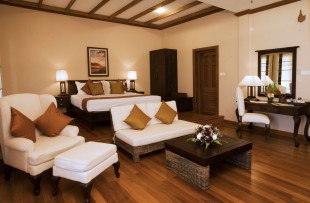 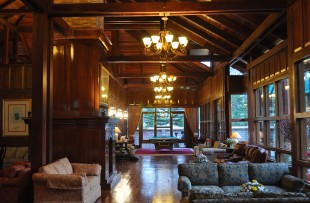 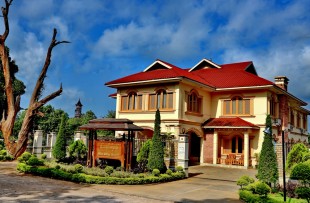 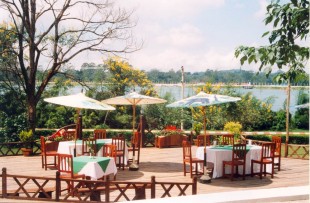