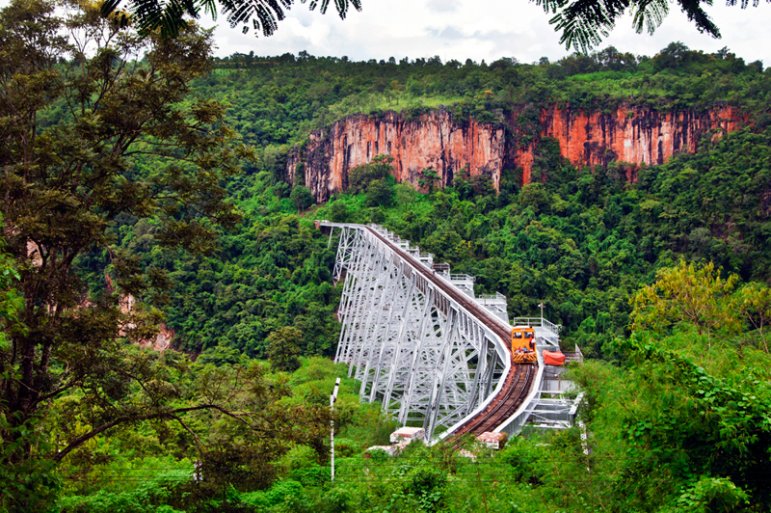 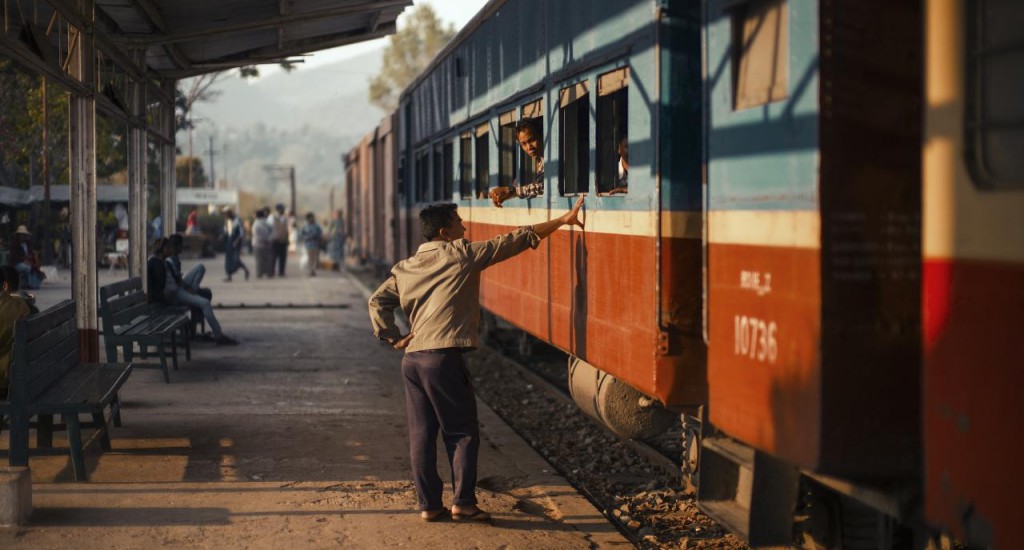 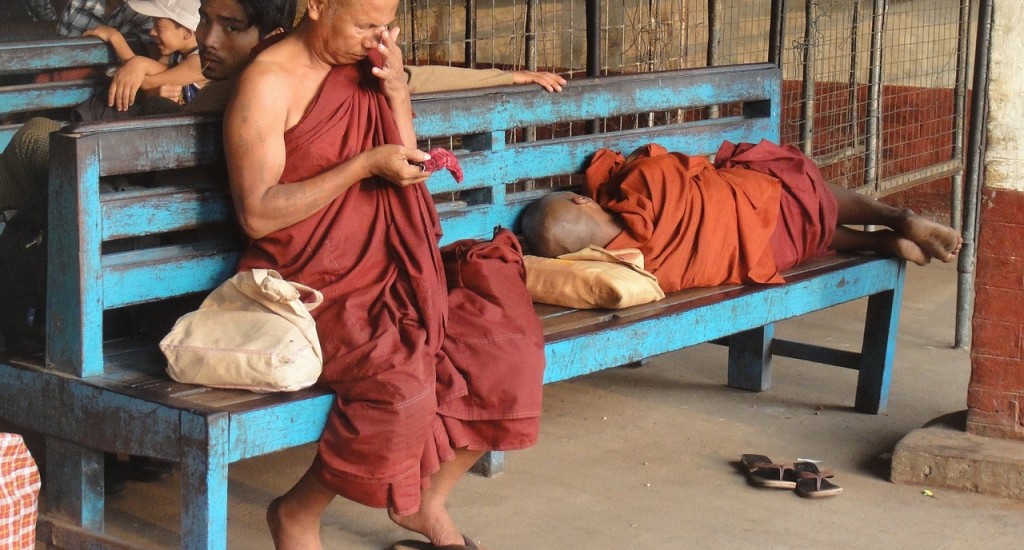 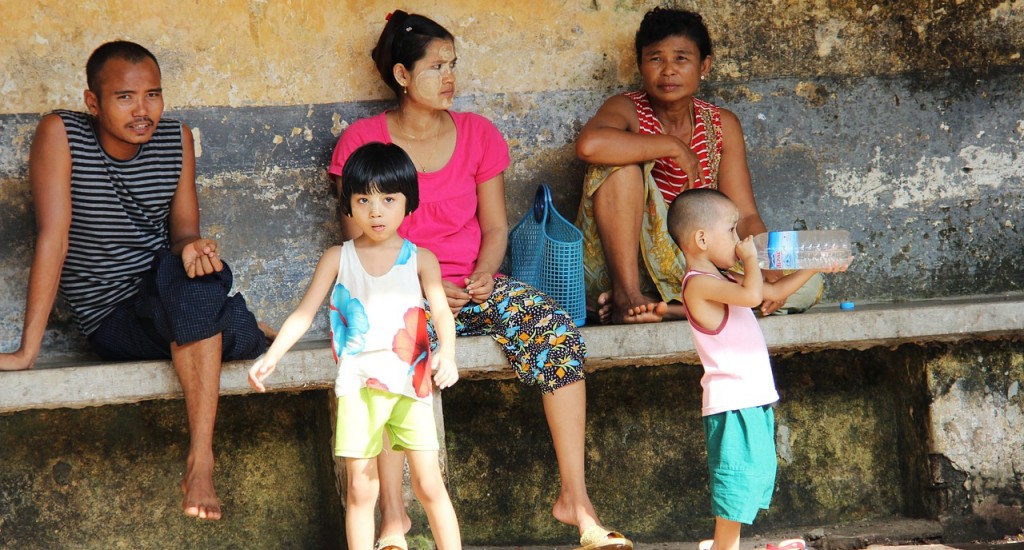 This railway line from Mandalay, as featured in Paul Theroux’s classic travel book ‘The Great Railway Bazaar’, passes through Maymyo and eventually arrives at Hsipaw, en route to its final destination, Lashio. Built by the British at the turn of the century, to this day it is guaranteed to get all rail enthusiasts very excited. Indeed, many travel to Burma for this journey alone.

The undoubted highlight of the journey is the crossing of the Myitnge River over the century-old Gokteik viaduct, at the time of its construction the second highest in the world. Before this point, the train slowly rattles through the hills passing farms, stopping at small villages until it approaches the viaduct. Then it slows to an absolute crawl, so as to avoid putting stress on the structure. Crossing the bridge with the train doors open to the ravine below is a memorable, though terrifying, experience.

The train departs Maymayo at around 08:15 each day and before arriving 8-long-hours later in Hsipaw. Of course, the journey times are considerably quicker by car and, consequently, it is best to consider only doing a stretch on the snails-pace train.

We also recommend that you take something soft to sit on – this is not the world’s most comfortable train. Quite the opposite.

“I had a great trip” 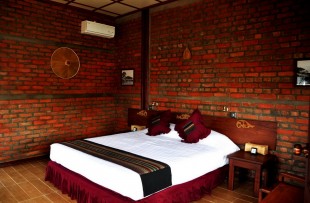 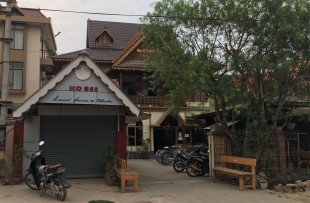