or add this cruise to your online quote 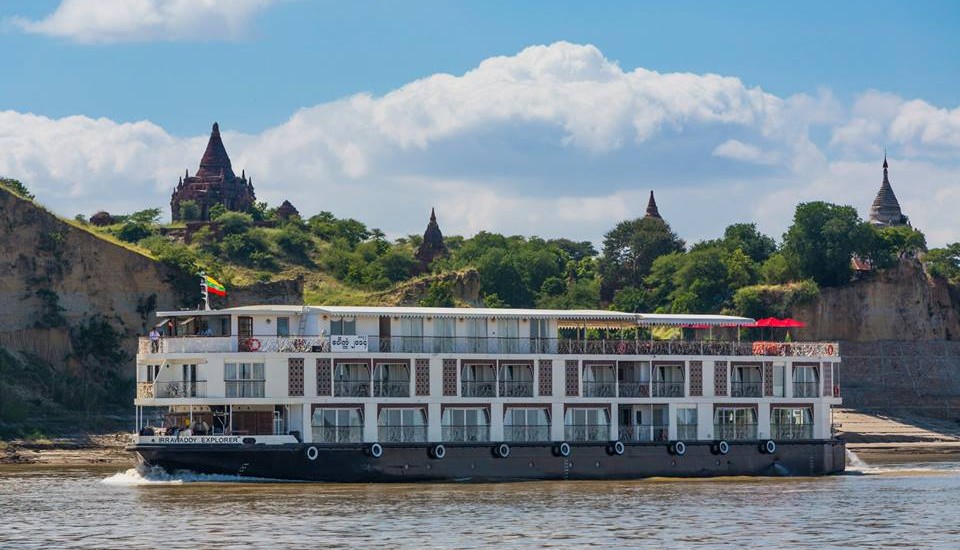 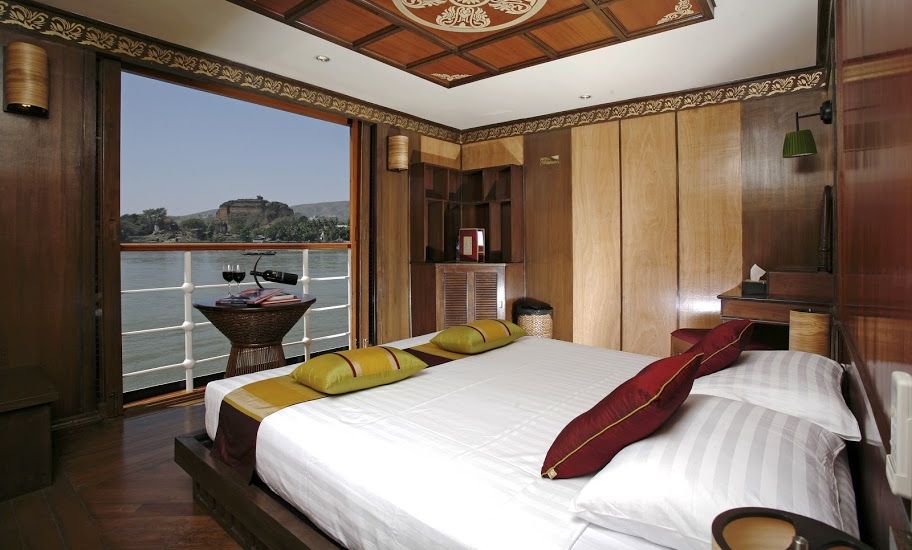 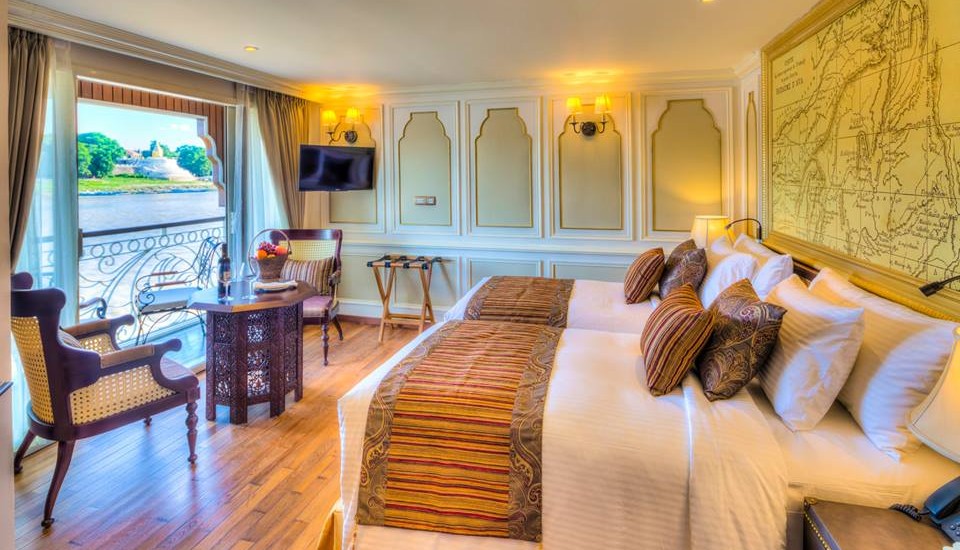 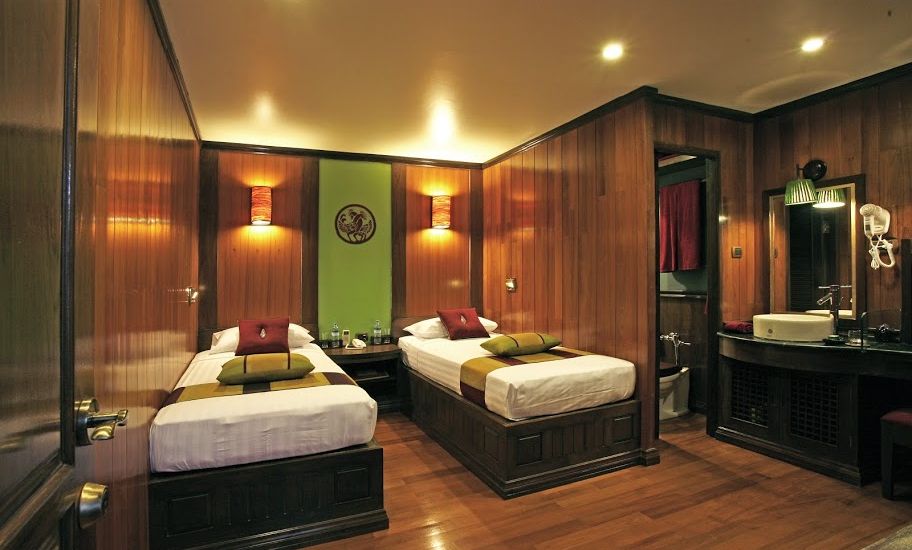 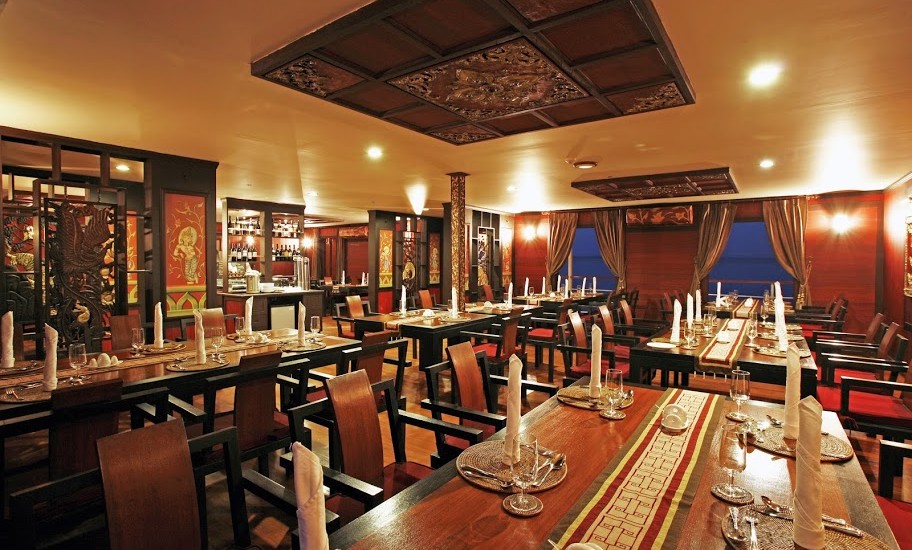 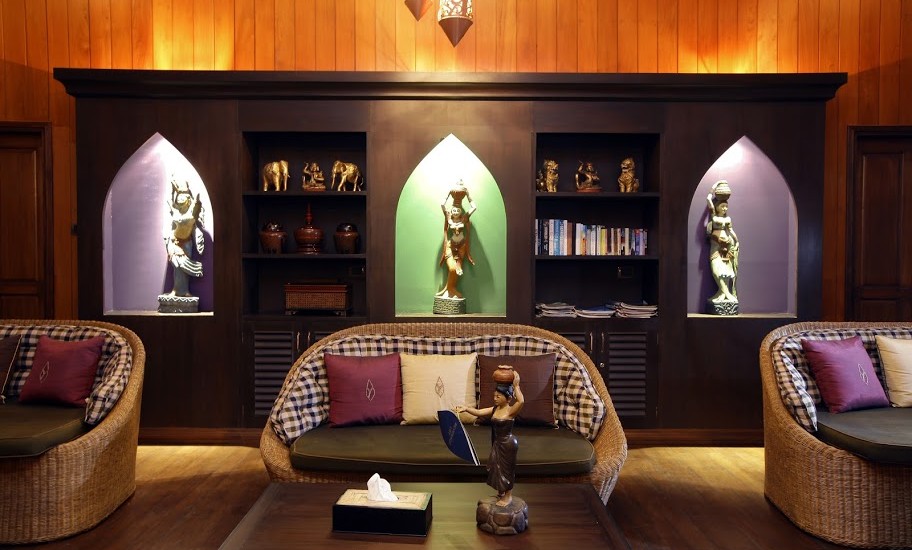 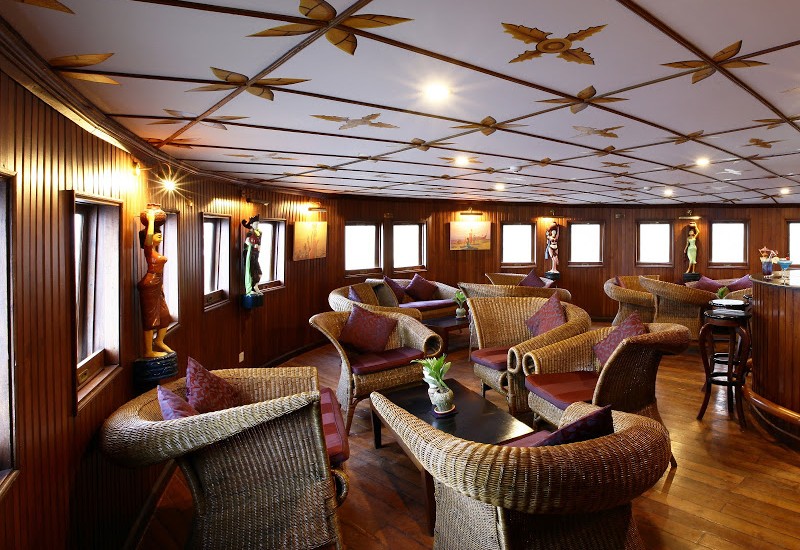 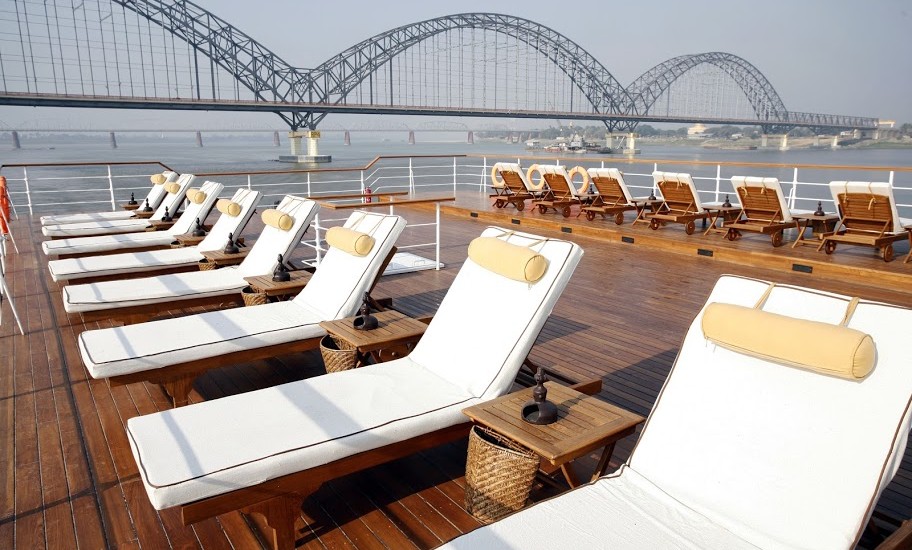 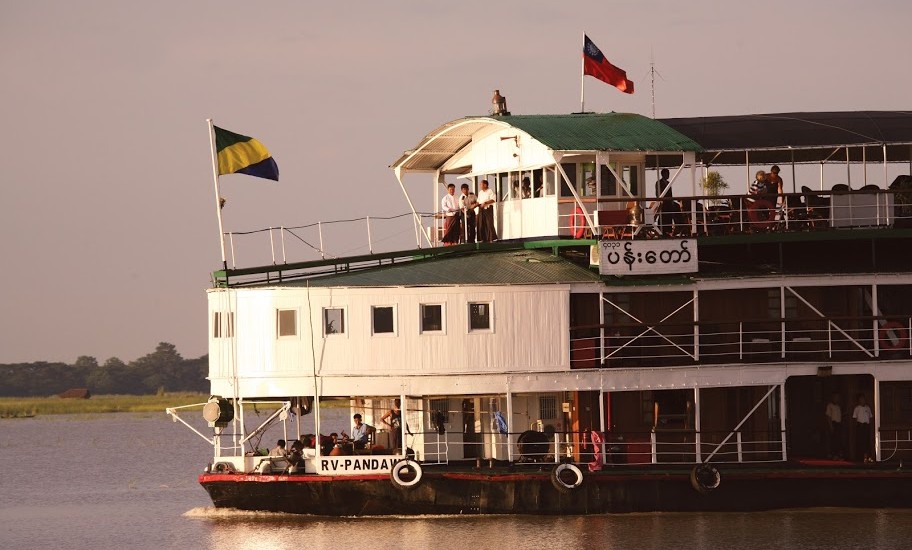 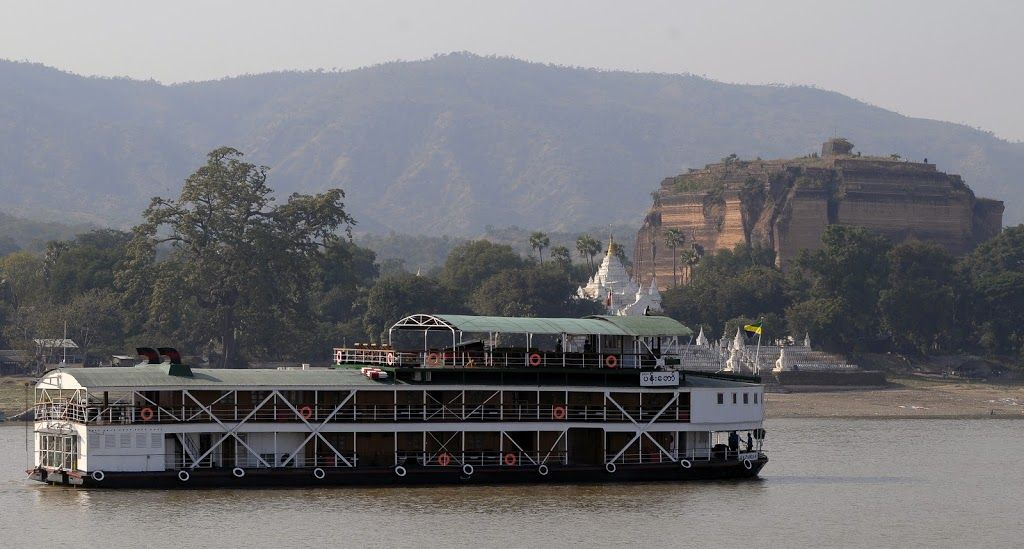 Operating five ships on the Irrawaddy (RV Paukan 2007, RV Paukan 2012, RV Paukan 1947, RV Paukan 2014 & RV Paukan 2015), Ayravata Cruises deliver one of the best boutique cruising experiences in Burma. Named after “Paukan Rama”, the ancient name of Bagan, the RV Paukan was built in Yangon in 2007 to replicate the original Scottish made colonial steam, RV Paukan 1947, formally RV Pandaw. All of the Paukan ships boats a traditional style, beautiful local furnishings and modern comforts for guaranteed comfort as your cruise along the majestic Irrawaddy River.

For luxury-living, the Paukan boats have suites, deluxe or superior cabins as well as singles for guests or guides. There are two massage rooms on the lower deck offering traditional Myanmar massage designed to relax and revive after onshore excursions. The sun deck has a stage for cultural performances, and a bar and lounge for relaxation and a chance to meet other guests on your journey through Burma.

The Paukan boats are some of the smaller options on the river, and with the launch of the new RV Pauakn 2014 & 2015, they now offer a great range of cruising options from the more traditional and comfortable in style to the luxurious style “floating hotels”.

“The hotels were all very good to excellent; without exception the staff were very accommodating and in some the food was well above expectations and excellent value for money e.g. the hotel at Kalaw (Dream Mountain Resort). Inle Lake hotel resort (Pristine Lotus Spa Resort) was beautiful and Gladys and I had a superb massage! We’d go back there any day!” 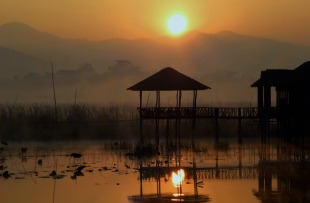 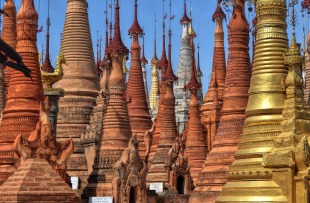 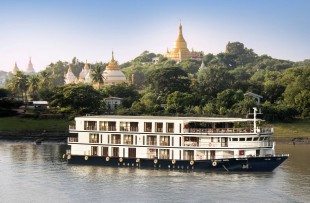 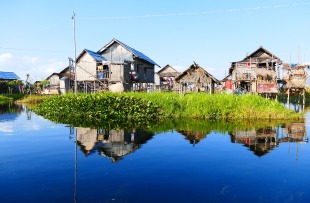